Phuket has been hot and sunny this weekend rather like last weekend... the weather is kind of unpredictable during the green season, and we find that despite all the websites and guidebooks that say "rainy season", you get more sun than rain. This is not the rainy season, this is the Green Season! Yes, from now until October, you can expect more rain than other months, but the weather in Phuket is often very nice during the summer months.

So, it's sunny now, but during the week there was a fair amount of rain. We have actually been in Chumphon most of the week - on the Gulf of Thailand. Weather there was very similar - some sun, some rain, but nothing to make you change your plans.

Here's a few photos of the week... 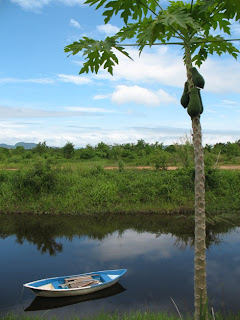 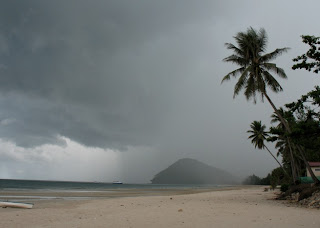 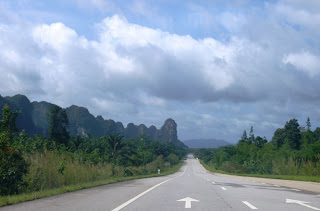 Whether the Weather  |  The Phuket Weather Blog