Only 3 weeks until Christmas in Phuket!

Yes, we do Christmas here in a limited way. We will put up our 6 foot tall plastic tree, which we bought about 5 years ago in the New Year sales for 49 Baht. I think we need some more lights and maybe a few more strands of tinsel and a few new decorations. Best thing about Christmas - we keep it as a family day, close the dive shop and will hope my son will be happy with a guitar and not an X Box :) If you have grown up in a proper Christmas country like England, it seems odd having Christmas here with the hot weather (sunny, I hope) and without all the Christmas shows on TV. Mince pies not so easy to find either. And I imagine Christmas dinner will be something like a nice big fish, Happy Christmas to one and all in advance! I'm going to be very busy at work until then.

So, a quick weather update. In a few words - it's high season, weather is mostly very nice. Coming in December? Expect mostly sun, occasional rain, occasional evening thunderstorms or even lunchtime thunderstorms, but mostly things will be sunny. And if any blog readers are reading now and coming around Christmas time, I'd love some nice beer thanks! You can find me almost every day until at least 6pm at Sunrise Divers, Karon Beach (map here).

So, in the last weather blog update the big news was the big storm on 23rd November which smashed up quite a few boats on the east side of Phuket and even more in Phi Phi and made sure all boat trips and ferries were cancelled. It was a fierce one and unexpectedly strong, but since then things have got better. Sure we've has a little rain now and then, but hey, this is the tropics not a desert!

A quick recap with some photos and quotes from my Twitter feed. Please do follow me on Twitter for Phuket news, weather news, general ramblings and more.

25th November. I went for a walk at Bang Wad Reservoir in the morning ...

And later in the day, Tweeted "A few clouds over the hills, might rain later, but for now, it's a scorching hot, very nice afternoon at Karon Beach"

26th November "It's a beautiful morning in Phuket. Blue skies all around (and some light cloud cover)." 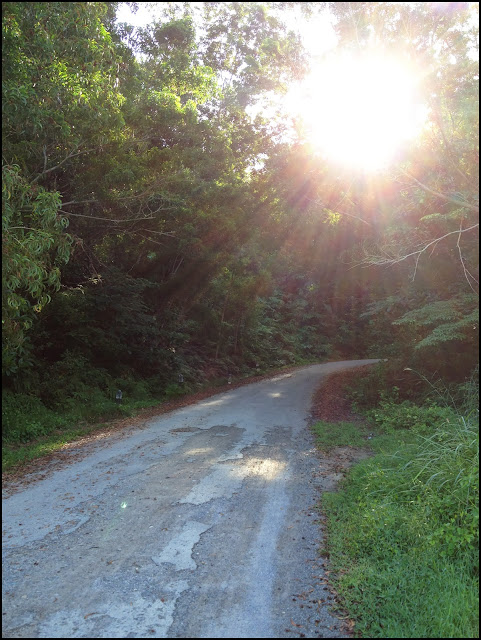 A quick aside - protests in Bangkok, several people killed. In Phuket some government offices closed. There was a sizeable crowd at the provincial government headquarters, my wife among them. No violence here. Nothing to be worried about.

28th November .. I don't seem to have Tweeted about the weather or taken a photo. Must have been OK, then. And some days in high season I really am busy!

30th November "Another lovely sunny morning in Phuket". A day off! 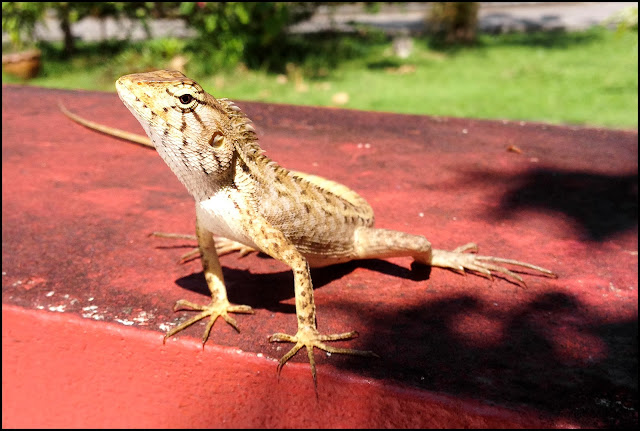 (above) visitor in our garden on a sunny Saturday, 30th November.

Later we had a big thunderstorm in the afternoon, lasted for nearly an hour, scared the cats and got me worried since we were due for a nice evening out! The rain stopped and we got our Saturday night! We went to the Siam Niramit show, I had been invited for a "press evening" and the whole family came along. Siam Niramit has been open for 2 years and we had a great evening. 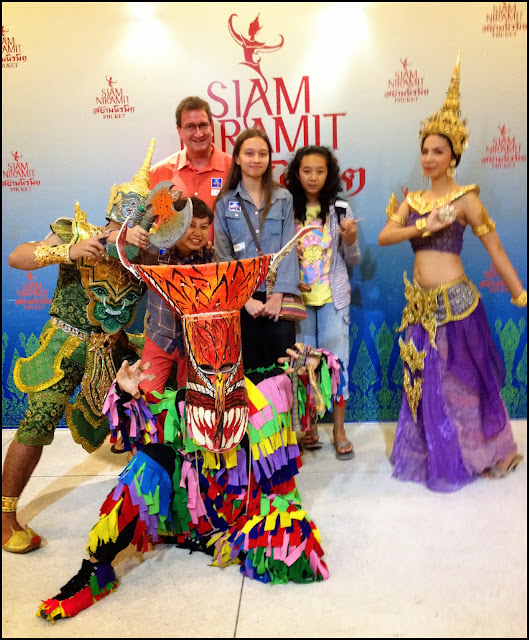 (above) At Siam Niramit before the show. I have written a blog post on Jamie's Phuket already : The Siam Niramit Show in Phuket

Monday 2nd December, I detoured on the way to Sunrise Divers and stopped at Chalong Bay to look at a liveaboard dive boat which we are adding to our website. Lovely morning but quite windy, might have been a bit choppy out at sea on Monday. 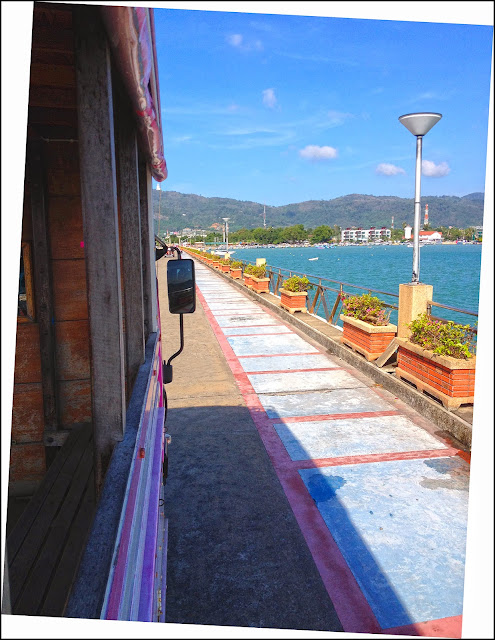 (above) Photo taken from the shuttle bus along Chalong pier, 2nd December

3rd December "Morning weather report ... a bit grey, but looks to be clearing, gonna be a hot day in Phuket!"

It was ... but today (4th December) was mostly quite grey and hazy. Some light rain, but the winds seem to have died down.

Weather forecast - likely to be sunny with some sun, and occasional sun. And the odd shower here and there. Yes it's high season, but this does not mean "no rain". In general weather at this time of year is great, but for high season in Phuket you should bring a small umbrella along with your factor 45 sun lotion :)

Tomorrow is December 5th, the King's birthday and Father's Day in Thailand. So I will end with this photo. 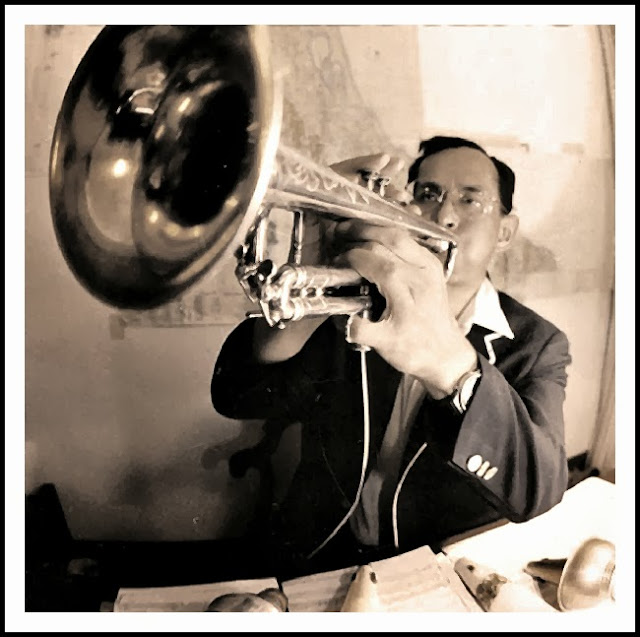 Only 3 weeks until Christmas in Phuket!  |  The Phuket Weather Blog